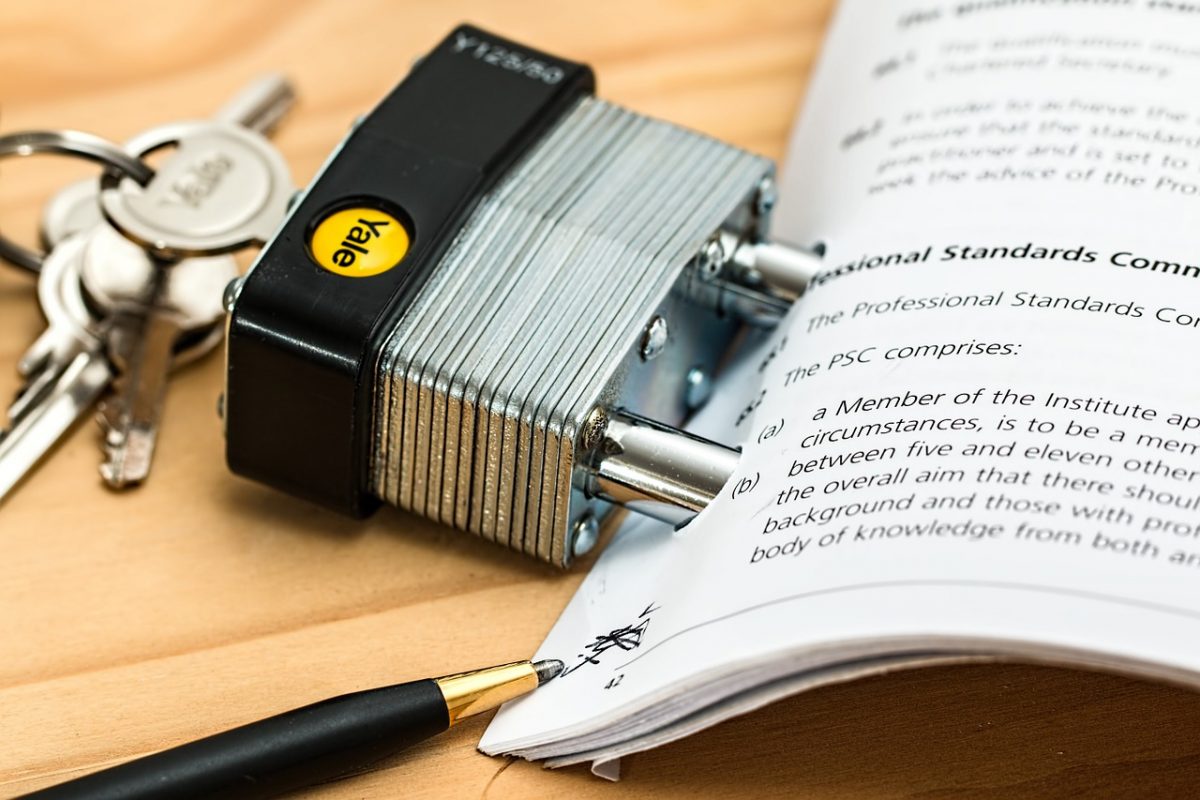 St. Paul uses these words in his second letter to the church in Corinth. What did he mean by them? We are approaching the time of Pentecost, (or if this edition of S.V. is not issued by the end of May, we are already there!) and Pentecost is a time to look at what his words mean.

Do you remember the T.V. programme presented by Esther Rantzen in which she made fun of ‘jobs-worth’ people? They were people who clung to the letter of the law or regulations to the point where they tended to bring the law into disrepute. They wouldn’t bend. “It’s more than my job’s worth,” was their favourite saying. Well, a lot of the Jews of Paul’s time were like that – they clung tightly to the Mosaic law and wouldn’t budge. And if the law wasn’t absolutely clear to them the Pharisees invented their own translations for them to follow.

Paul recognised that he had acted like a typical Pharisee at one time, knowing by heart all the ‘thou shalt nots’. That’s why he was on the way to Damascus, to root out all those Christians who he considered were committing blasphemy. The punishment for that was death.  But as we know, his journey to Damascus was interrupted. That was when he started to realise that having to keep to the letter of the law was no longer so important. He understood that God still expected him to behave in a moral way but the moral way was no longer a matter of obeying pernickety rules. It was more to do with listening to the voice of God within him, telling him how he should behave. That inner voice was what Christians of that time, quoting the Hebrew scriptures, called the promised Spirit of God. It changed Paul’s hatred to love. So it was a very powerful voice. In fact it came as a great relief by giving him a new liberty, a new quality of life.

And so he told the church in Corinth, “We are ministers of a new covenant – not of the letter but of the Spirit; for the letter kills but the Spirit gives life.”