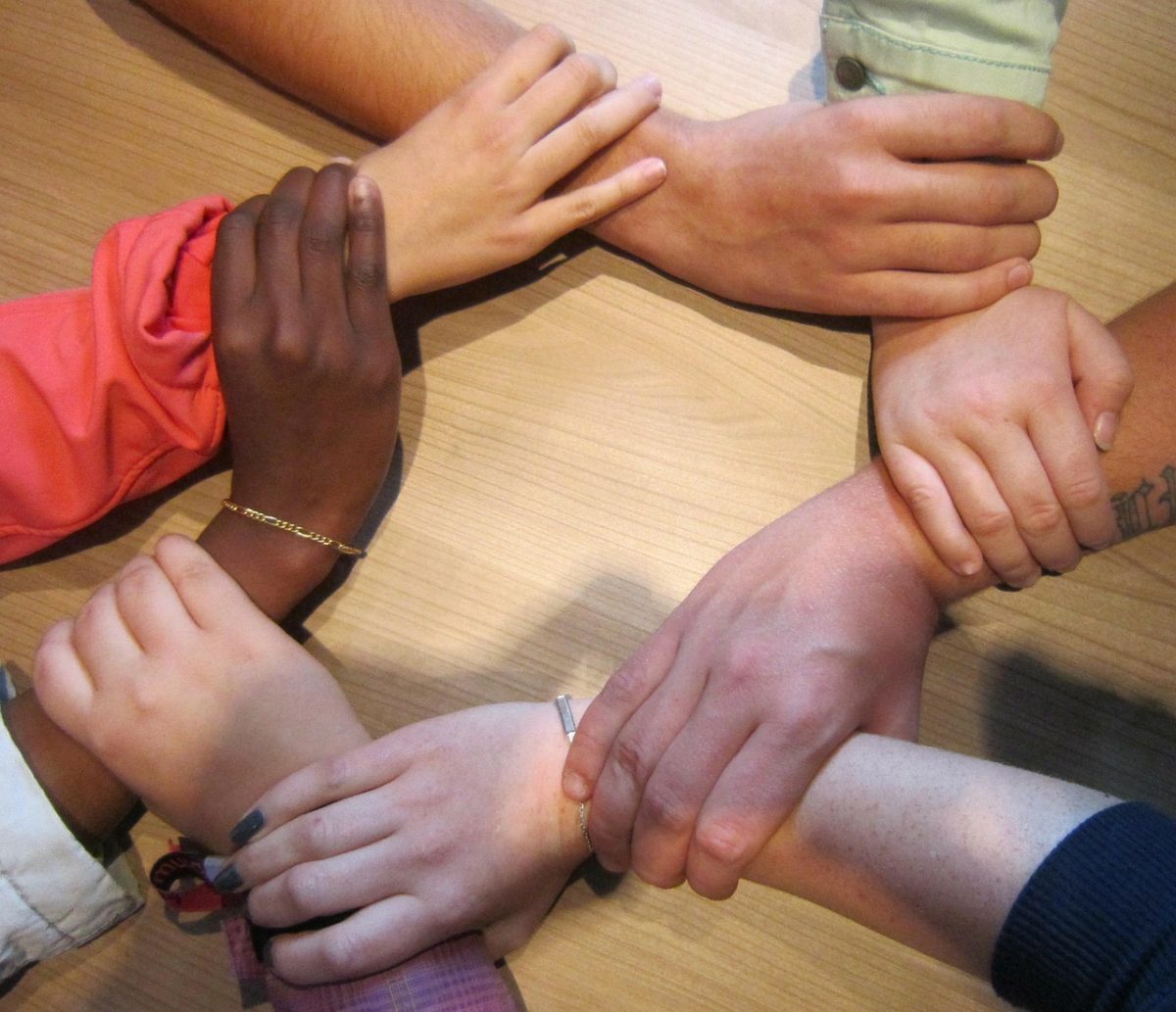 It looks a funny word when written down, “oneness.” The Oxford dictionary defines it as ‘the state of being one – unity of opinion’. One might say that’s almost the opposite of what we see in today’s politics. Party is always against party and even within the same party there seems to be a high level of disagreement. This makes political parties weak and government is the poorer. Most organisations have to contend with internal disagreements and it often falls to a designated leader to bring some semblance of unity.

That makes it all the more surprising that during our harvest and anniversary celebrations last month, everyone involved in organising the event appeared to be at one. There was hardly a voice raised against anyone else and even if there was a slight degree of abrasion this seemed to be for the benefit of the cause. Sometimes a slight abrasion can be designed to make things smoother! So why was this? Why were we so different from other types of organisation?

St. Paul could give us the answer to that. He says, in his letter to the Ephesians (Ch.4 vv 4 – 6) that we are encouraged to walk in unity and he reminds us that there is one body, one Spirit, one faith and one baptism. There is only one God and Father of us all. Whatever our disagreements we are all saved by the blood of Jesus. But, it might be argued, there was no one in charge of our celebrations, so how is it that they ran so smoothly? Well, that is not exactly true.

It seems that everyone involved recognised the leadership of Jesus. They recognised that Christians should be one, as God is one. That reveals itself when they all walk in the same Spirit.

It’s interesting that Paul uses the word ‘walk’ in this letter, as distinct from run or jump. Walking implies taking things slowly, one step at a time. He wants us to walk in humility, the secret of unity. Pride is one of the things that breaks unity. So he encourages us to walk in unity and that means being active, not assuming that all will go well just because we attend the same church. We have to work at it.

He wants us to walk in maturity, growing up in Jesus, not squabbling like children. If we believe the same thing then we walk together in the Spirit. Yet all the time we need to recognise that we are children of God.

So, having enjoyed a most successful Harvest and Anniversary celebration, when a substantial number of local people visited our church, let us thank all those who contributed to that success, knowing that they must have walked together under the leadership of the Spirit, to bring about a happy and enjoyable weekend.